Experience the phenomenon that is CTOR. Train your brain, improve your intelligence, share your brain’s score on our global leaderboard. This legendary game battles your left and right brain, reinventing what it means to think.

Strategize over 400 million combinations. Test your brain to see whether you are a logical or creative thinker. 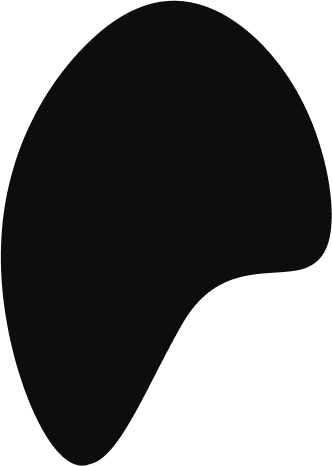 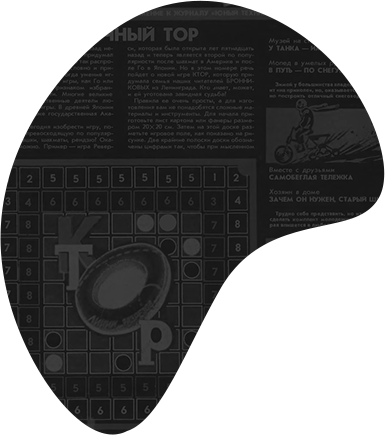 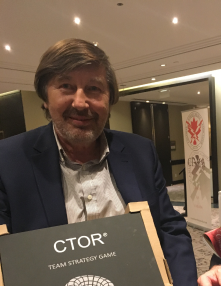 With over 100,000 original copies sold and over 500,000 players in the former Soviet Union, CTOR is a revolution unlike any other seen in the last two millennia. A member family of logic and thinking games, CTOR’s closest relatives are Chess and Go, a Chinese thinking game invented over 2000 years ago.

The inventor of CTOR, Dr. Vladimir Bronn, is one of the world’s most intellectual and unique individuals. Dr. Bronn exhibits an unparalleled passion and drive for mathematics and logic. A pioneer of artificial intelligence, Dr. Bronn’s CTOR represents the next great leap forward in the evolution of human intelligence and logical thinking.

Puzzling over the physical limitation of boundary conditions, Dr. Bronn’s eureka moment came when examining an ancient Mayan board game. This ancient game, when visualized in a particular way, is actually a Tor. A tor is a unique shape, similar to a bagel, with no physical boundaries. This realization led to the creation of the phenomenon known as CTOR.

CTOR’s revolutionary field of play is a two dimensional representation of a tor.

Players can interact with this unique field and develop new ways of thinking and problem solving.

Players can choose to play with either their left brain, or their right brain.

When playing “left brain”, players have 30 seconds to move their pieces.

“Right brain” players have only 10 seconds. 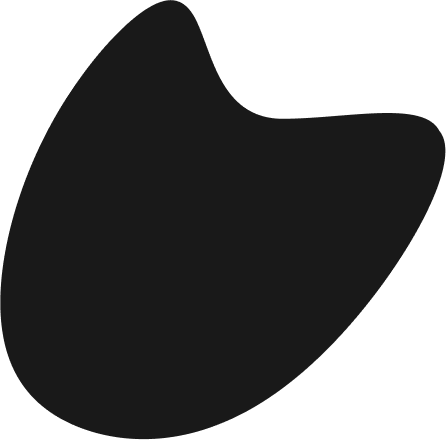 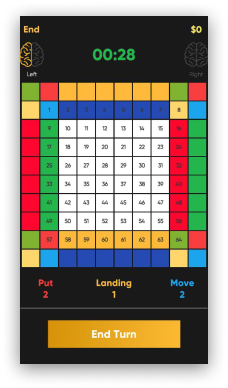 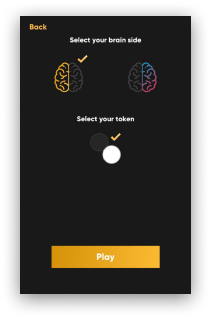 Each turn, each player can place 2 tokens, replace two used tokens with one token anywhere on the field, or move two tokens they have already placed.

The objective of the game is control the majority of squares on the board. How a player does this is up to them, there are millions of possible strategies.

Testing your brain is fun, CTOR’s revolutionary brain test mode allows you to track your own brain’s logical and creative roles.

This is an incredible tool for companies looking to hire creative or logical thinkers. develop new ways of thinking and problem solving.
‍
Thinking is an experience. Compete against others in multiplayer and have your brain’s score added to our global leaderboard, see how your brain compares among millions of other players. 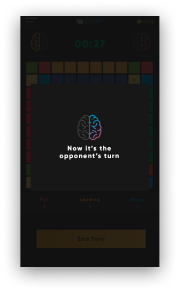 Play Single or Multiplayer and experience CTOR. Play a standard game or take a chance in lucky game.

See how your brain compares to the brains of other players across the world on our global leaderboard.

Why wait to develop your creative and logical thinking?
Your brain isn't getting any younger.

Download CTOR for free today and evolve your thinking via a unique and awe inspiring game.